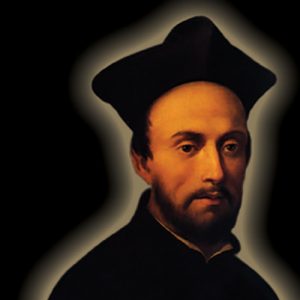 WELCOME to the website of the Barnabite Fathers of the North American Province.

THE CLERICS REGULAR OF SAINT PAUL - are commonly called Barnabites from their first major Church in Milan, Italy, which was dedicated to Saint Barnabas.
THE BARNABITE FATHERS - are Clerics Regular, that is, clerics doing any priestly work but living together under a special Rule, bound by solemn vows of poverty, chastity and obedience.
SAINT PAUL - is the patron saint of the Order from whom the Barnabites draw inspiration in spreading the devotion to Christ Crucified and to the Holy Eucharist.
THE ORDER WAS FOUNDED - almost 500 years ago by Saint Anthony Mary Zaccaria (1502-1539), a learned and charitable medical doctor. Believing that souls were more in need of healing than bodies, he became a priest.
FOLLOWING THE EXAMPLE - of their Holy Founder, every Barnabite adds the name Mary to his.
THE BARNABITE ORDER - consists of both priests and brothers. The Barnabites are in: Afghanistan, Albania, Argentina, Belgium, Brazil, Canada, Chile, Congo, India, Italy, Mexico, Philippines, Poland, Rwanda, Spain, and the United States.