Celebrating the 20th Foundation Anniversary of the Barnabite Fathers in the Philippines
THE PHILIPPINE FOUNDATION: Retracing its Roots
Fr. Frank M. Papa, CRSP

In the summer of 1988 the Barnabite Superior General, Fr. Joseph Bassotti, accompanied Mother Armanda Ponsiglione, Superior General of the Angelic Sisters, for the inaugural ceremonies of their first foundation, a convent and pre-school combination, in Marikina Heights, Philippines. Seeing their success after two short years and the enticing provocation of the Camillian Fathers, encouraged Fr. Bassotti to open a Barnabite foundation as well.

At the end of January 1989 the four Barnabites came together at the hospitality of Mother Alessandra Sala, Superior the Angelic Sisters. For three weeks they availed themselves of dialogue with the local bishop as well as men and women of both religious and civil authorities. The response was unanimously encouraging for the Barnabites to minister to a population deeply devout and hungry for God yet short on priestly service. The numerous flourishing Catholic Christian communities would also be a source for abundant vocations. With the approval of the General Council and the North American Provincial Council, both Fr. Papa and Fr. Hennings enthusiastically accepted to plant a Barnabite foundation in Filipino soil.

By February 20 everything had been set in motion. Fr. Ivo Anselmi, rector of the Camillian College Seminary, offered some names from their own list of young men interested in priestly religious life. A letter was drafted inviting these young men to join the newly established Order in the Philippines. A house formerly used by the Angelic Sisters was purchased for immediate accommodations. Clearly, God's Spirit was making things possible. 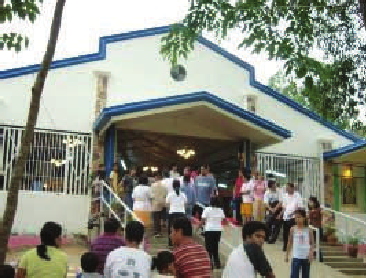 Having said farewell to confreres, friends, and duties in North America, Pr. Papa returned to the Philippines on May 11, 1989 to officially begin the new foundation. On June 12th five young men who had accepted the invitation entered into what was to become the temporary formation house. The next day they registered and began their classes at the Saint Camillus College Seminary in Marikina. While the new seminarians spent their time with their studies, Frs. Papa and Hennings kept active organizing the formation program, vocation recruitment program, and responding to the many requests for priests to celebrate Mass, especially on Sunday, for the surrounding chapels and convents.

All these remain our friends today.

After six months, Fr. Hennings' duties as Assistant General urgently called him back to Rome. Fr. Vincent Posillico arrived to assist Fr. Papa till the end of the school year. In June 1990 Fr. Aldo Rizzi, CRSP joined the new foundation after 25 years in Africa.

With a priestly community firmly established and a growing number of seminarians, land was acquired on Apitong Street in Marikina Heights for the construction of the Saint Anthony :Mary Zaccaria Seminary. After two years it was inaugurated on July 5,1992. That same year, the newly ordained Fr. Mario Zaninelli joined the community from Italy. Protected by Our Lady, Mother of Divine Providence, the newly planted foundation was blossoming with a bright future throughout Asia. 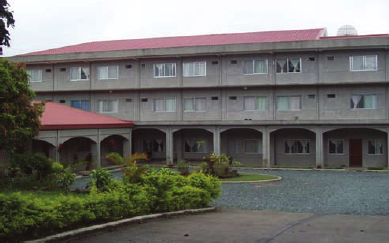 With the growth of the community a Barnabite apostolate was imperative and Bishop  Gabriel Reyes established a parish in Silangan, San Matteo for us dedicated to our Founder, St. Anthony Mary Zaccaria. Meanwhile the newly professed students joined the International Seminary in Rome. Fr. Jesus Allado became the first Filipino Barnabite priest ordained on September 26, 1998 to be followed by twelve more. Filipino Barnabite priests throughout the years.

In 2002 the General Chapter decided it would be more beneficial for our scholastics to take their theological studies in their country of origin. Therefore, the St. Paul  Scholasticate was opened in Tagaytay City, at first guests of the Divine Word Seminary.

Land was soon purchased and the construction of the new Scholasticate was blessed by Bishop Luis Antonio Tagle, Bishop of Imus, in October 2005.

A Story of the Barnabite Religious Community

A publication of the Philippine Delegation 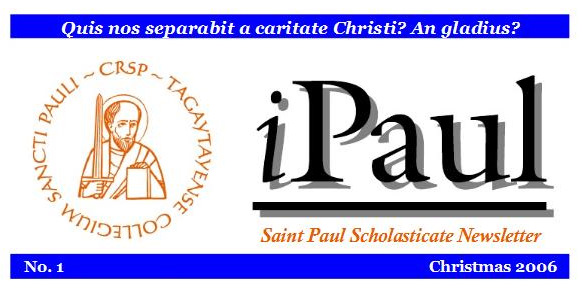 Now all the issues of iPaul are available to our Readers 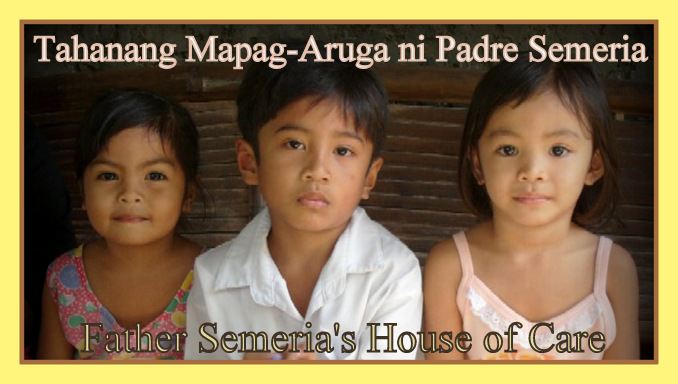