If through perfect humility you will be able to know objec tively yourself, only then will you be.

Please enter a search term to begin your search.

The funds received from the 2012 Missionary Cooperation Plan help the seminary and novitiate community, which relies heavily on financial support from benefactors from within and outside the Philippines.  The seminarians, who mostly are poor, are sent to study philosophy at the nearby Seminary College of the Camillians.  It is sad to note that only 5 percent of the seminarians are able to pay the tuition fee.

Our seminary struggles to maintain itself as it tries to provide for the needs of all the seminarians, the student-Fathers who are studying for masters or doctoral degrees, the maintenance of the seminary property, and other community expenses.  The annual budget for the seminary is approximately 6 million Philippine Pesos, or $120,000 US.  Every year the community receives approximately $20,000 from the Missionary Cooperative Plan.  While this is simply a fraction of what is needed for the entire year, it is nonetheless a major help to the community.  Another 20 percent of the budget is received from benefactors and from the ministry or services the Fathers do for the parishes.  The remainder is by the grace of God.

It is the desire of the Fathers to expand the number of dioceses in which we preach as part of the Mission Cooperative Plan in an effort to close our budget deficit.

For more information please visit our website Barnabites in Philippines

Please help us support our Missionaries. 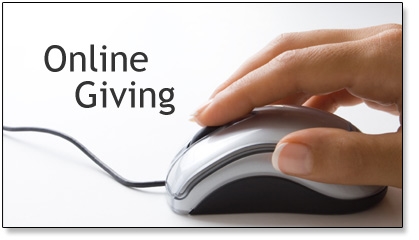